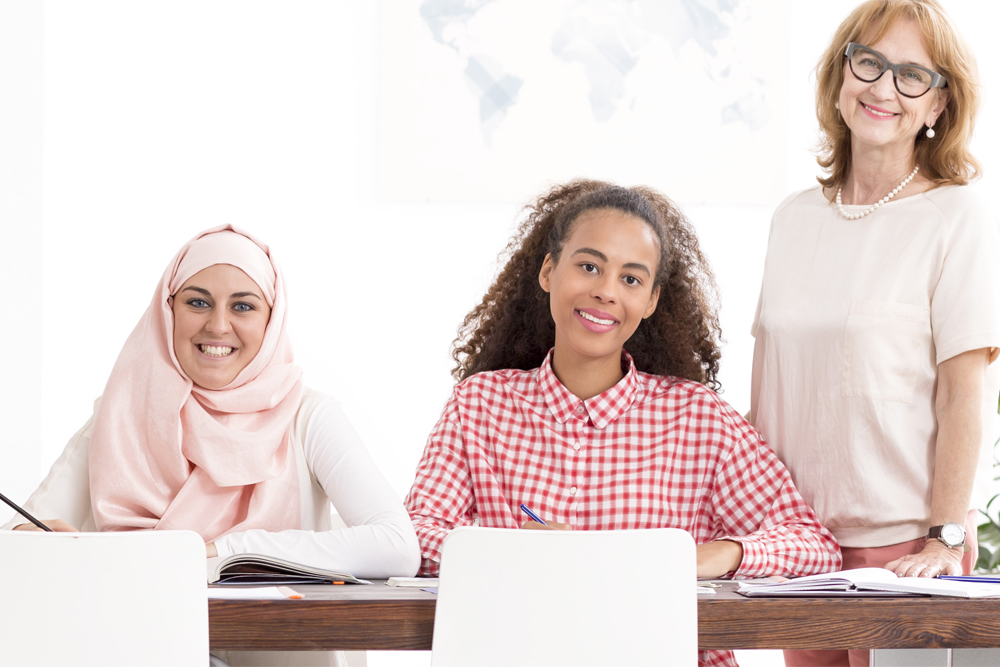 COMQUAT’s annual general meeting was held on October 25 th , with a total of 24 learners, volunteers, employees and members of the Board of Directors participating in this event. The goal was to review the year 2017-2018 which ended on June 30, and to present the organization’s financial statements.

Excellent news, COMQUAT is in good financial health, thanks to the continued government subsidies that support our mission. Over the past year, the number of literacy learners has remained stable (74 people) and our Francization program has brought together 60 students.

From February to May, we renewed the extraordinary “Big Read” writing project. This year the project resulted in an inspiring partnership between COMQUAT and the Regional Museum of Vaudreuil-Soulanges. It ended in a resounding success on May 27, 2018, with the public reading of sixteen of the twenty-eight texts created by the participants. Emotions ran high!

We have attempted to increase our visibility in 2017-2018: through meetings with public institutions and the local communities of the Vaudreuil-Soulanges region, publications, representation, partnerships… But the best visibility is still offered via the Internet.

At year’s end, we lost two important members of COMQUAT, who left us to reorient their professional careers: Ms. Lise Cayer, Executive Director of the organization, and Mr. François Grenier, Instructor in literacy and francization. These have caused some major transitions. The challenges are great, but our new Director is ready to face them!

Board members French as a second language inscription Learning French